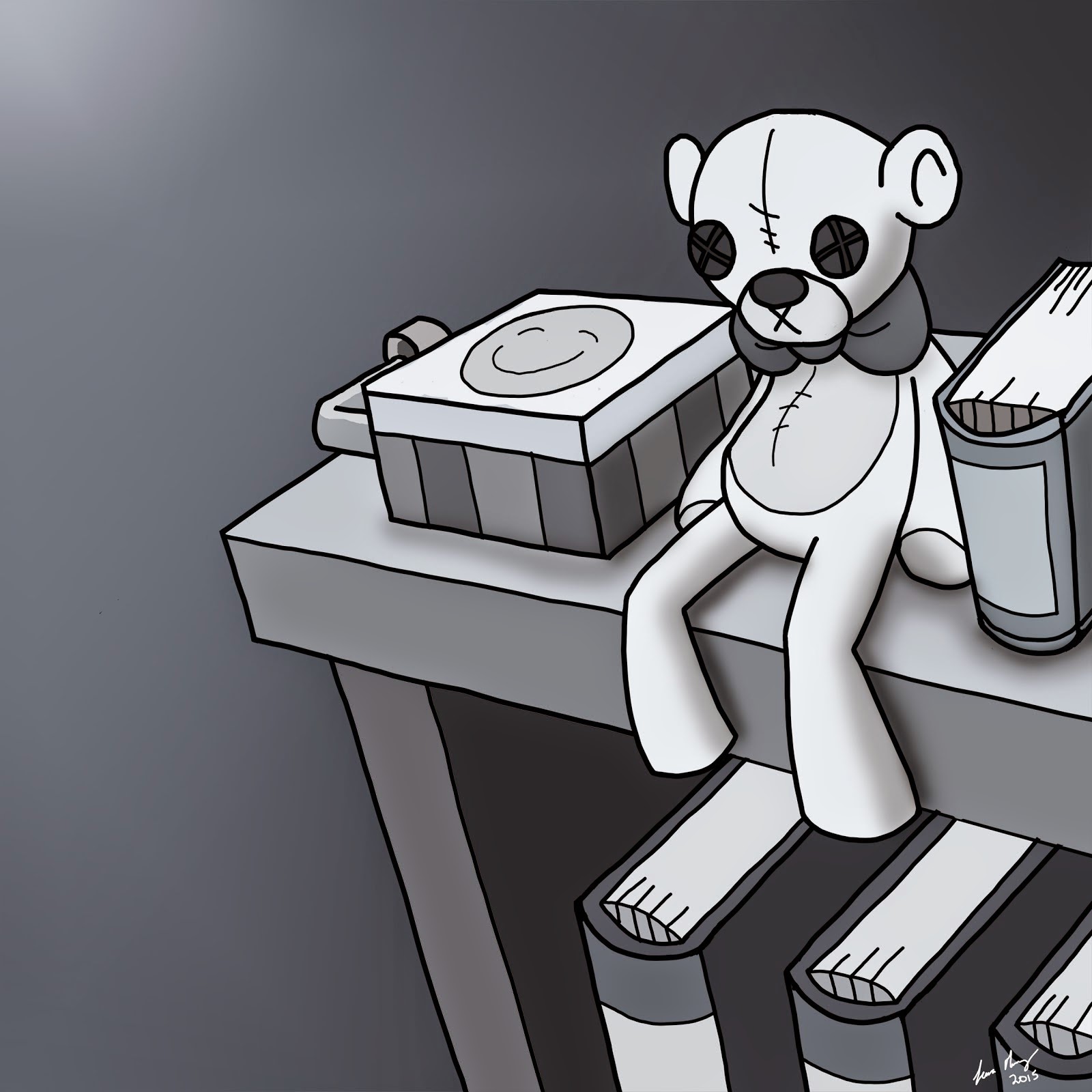 Back from the dead (creativity that is)

So its been a long time since I have posted up on my blog.  I guess it has been a very hectic and hard time for me going through a rough break up and then falling out of another quick relationship. It has knocked me back alot and I have been running alot.  My art career is not going the way I wanted it to do.  At the moment Im permanent in a financial job but hey, it pays bills.

So recently I have just drawn a few sketches, just to get myself back to being creative.  Dating wise, blehhh... dreadful.. 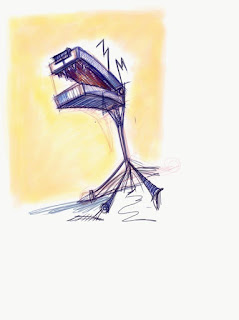 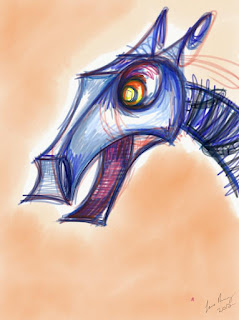 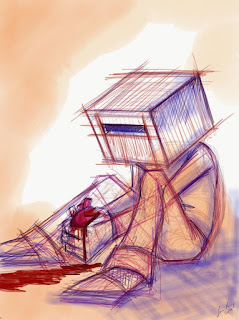 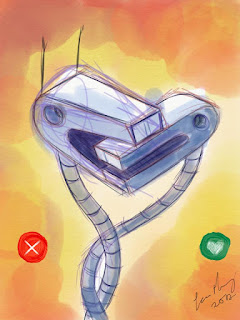 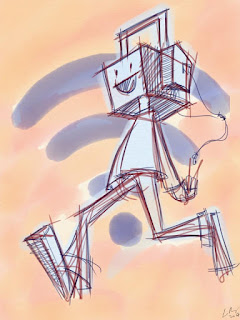 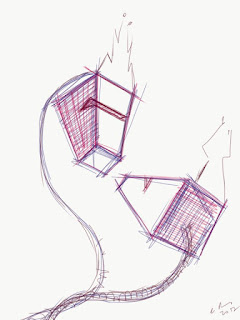 A collection of portraits I have sketched between December and present 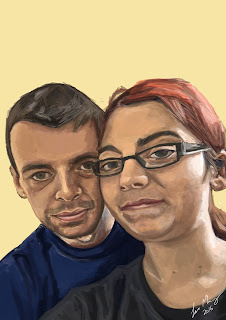 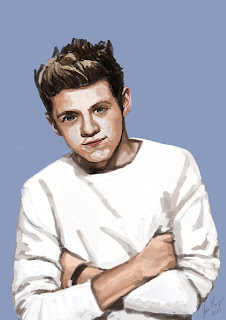 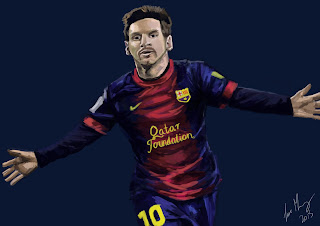 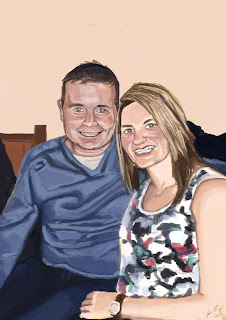 Out of the blue and into the light

Welp, its been a while since I have blogged my art work and this is entirely different than what I usually post up on my blog.  I have been occupied with running most of the time and trying to find myself through it.  So far I have taken part in 2 marathons within the space of a few months and will be taking part in the Connemarathon Ultra which will be taking place on the 10th of April.

August 2015 onwards had been a rollarcoaster for me and I decided to concentrate more on the running and after the new year decided to give up the alcohol since it has caused so much negativity in the past and start training for the Ultra marathon, a challenge of 39.3 miles and in the countryside of Connemara and take part in more marathons throughout the year.

I have also started taken part in various parkruns since November. I found that it has really opened me up alot more to be more social and out going and making new friends every week :) I would love to thank my boyfriend Philip for getting me into the parkrun malarkey.

I have set up a facebook page called "All Roads Lead to Connemarathon Ultra April 10th 2016" showing my week by week progress of my ultra training plan and will be posting the outcome of the race.  Feel free to check out the link here:

So far its over 2 months since I gave up the alcohol and continuing to train hard and the long run every Sunday which now and again I have to drag myself out the door to do.


2016 a year that will be something more and great


"Make the impossible possible, what ever that is to you and what ever it is you want to achieve"
Gerry Duffy 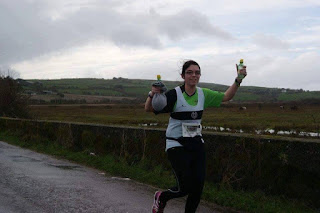 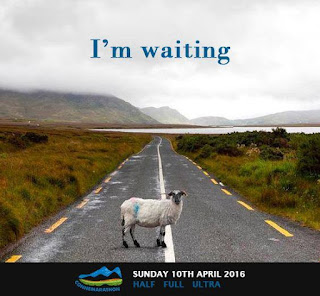 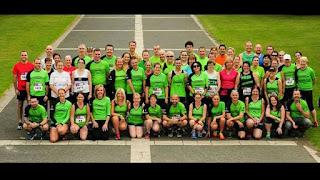 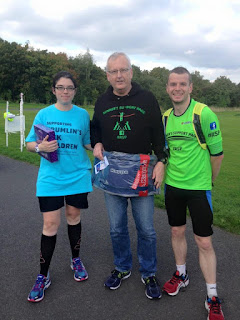 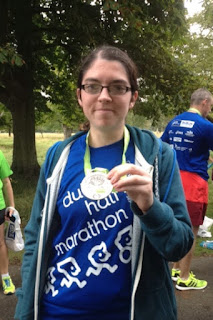 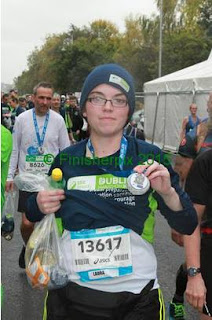 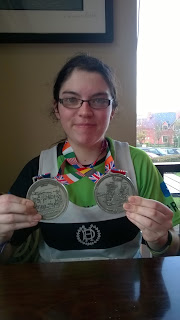 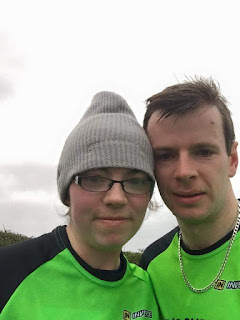 A Typical work day with an added dose of caffeine 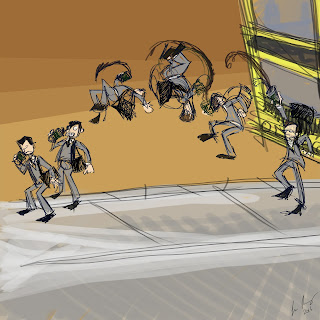 A sketch I had an idea to draw of my boyfriend with his daily travels to work and added a spin to it with an occasional backflip, sure, why not :P
Posted by Laura at 16:16 No comments: 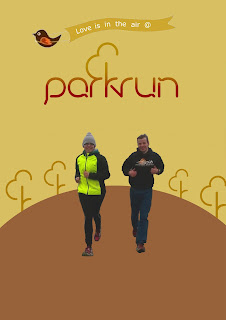 Just messing around in Photoshop with an image from the Dundalk parkrun of me and the boyfriend :P 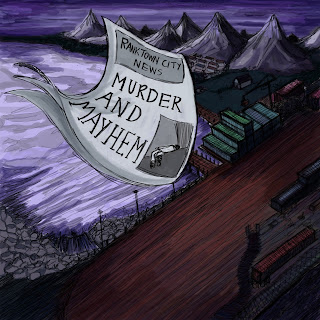 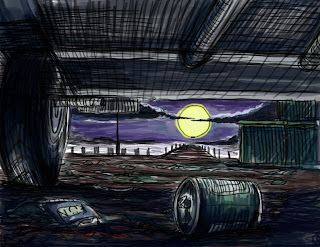 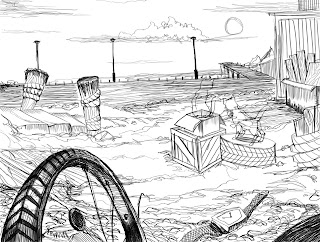 Update of the linework with added colour for the comic The Bounty Hunter Bunny.
Posted by Laura at 22:13 No comments: 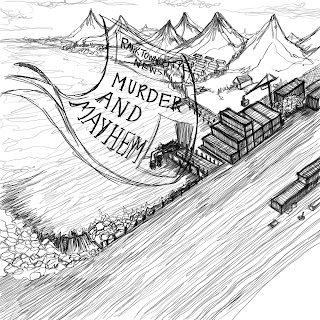 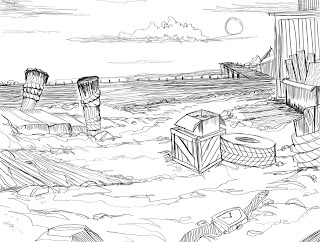 Here are a couple of pieces I have done for the comic, The Bounty Hunter Bunny 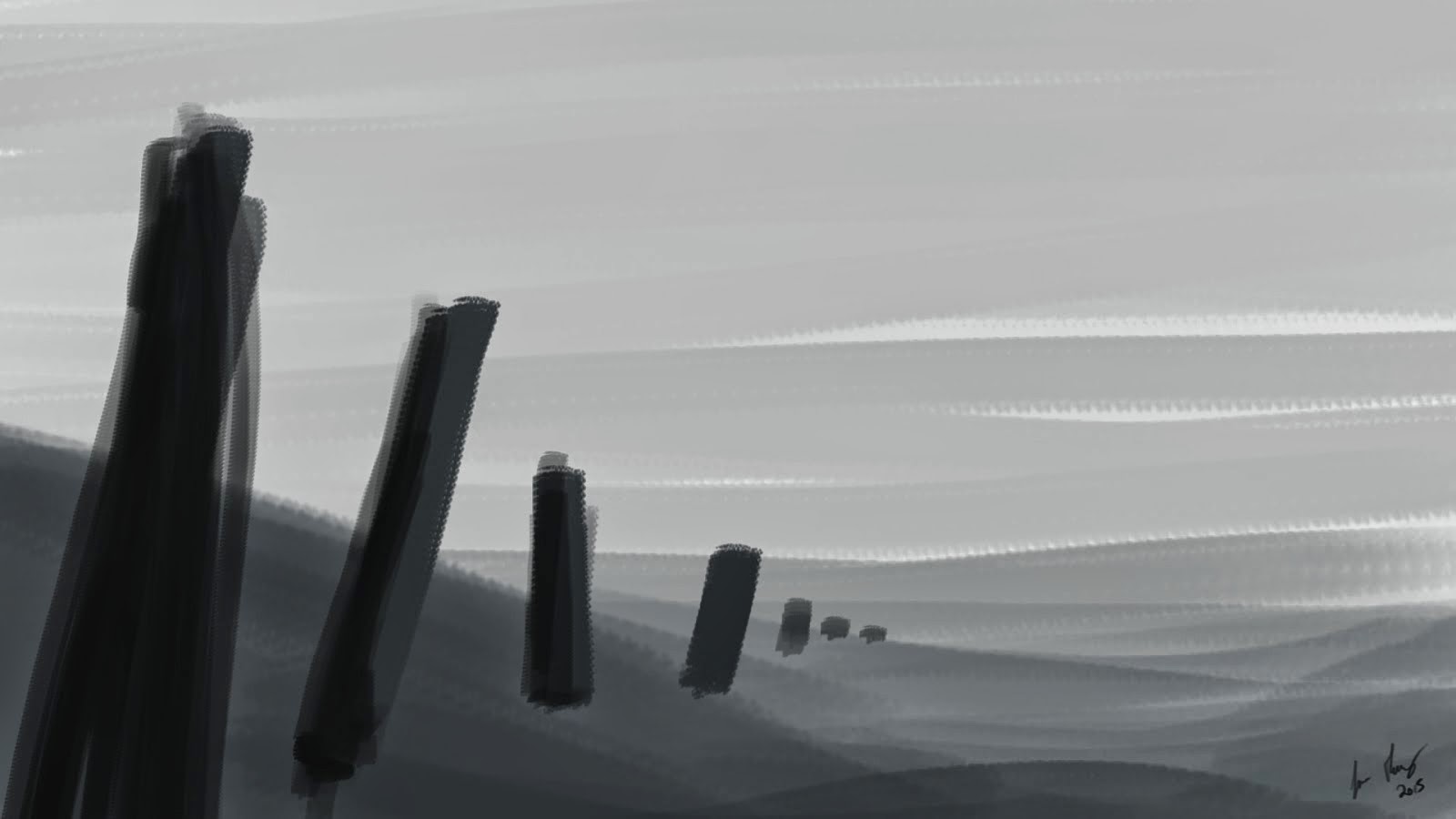 Hi, my name is Laura Murray.

I have worked as a lead scene prep artist in Magpie 6 Media working on Inis Spraoi and The Adventures of the Young Marco Polo.

I have graduated with BA honours in animation from Ballyfermot College in 2012.

I am also working on character designs, sketches and design in my free time.

Feel free to check out my work and my weebly page